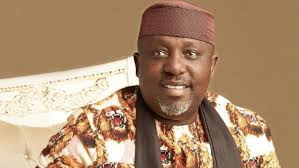 The Collation Officer, Professor Ibeawuchi Francis, announced Okorocha winner, after he polled a total of 97,762 votes to defeat his closest rival, Jones Onyereri of the PDP who scored 63.117 votes.