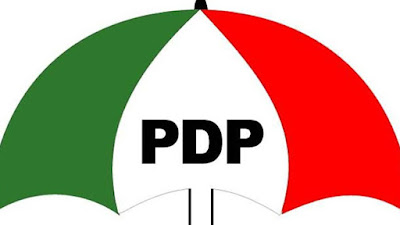 A spokesperson of the Peoples Democratic Party (PDP) campaign in Kaduna State has been arrested. Ben Bako, the Director, Media and Publicity, Kaduna State PDP Campaign Organisation was arrested on Saturday.

He was arrested by security operatives in Kaduna around 11 p.m. Confirming the arrest, the deputy director of publicity of the PDP campaign, Yakubu Lere, said Mr Bako was taken by the SSS to Abuja.

“Yes, he was arrested on Saturday around 11 pm when some security agents came in their vehicles to whisk him away to Abuja,” he told Premium Times.

He said the party will make its official position on the arrest known later on Sunday.