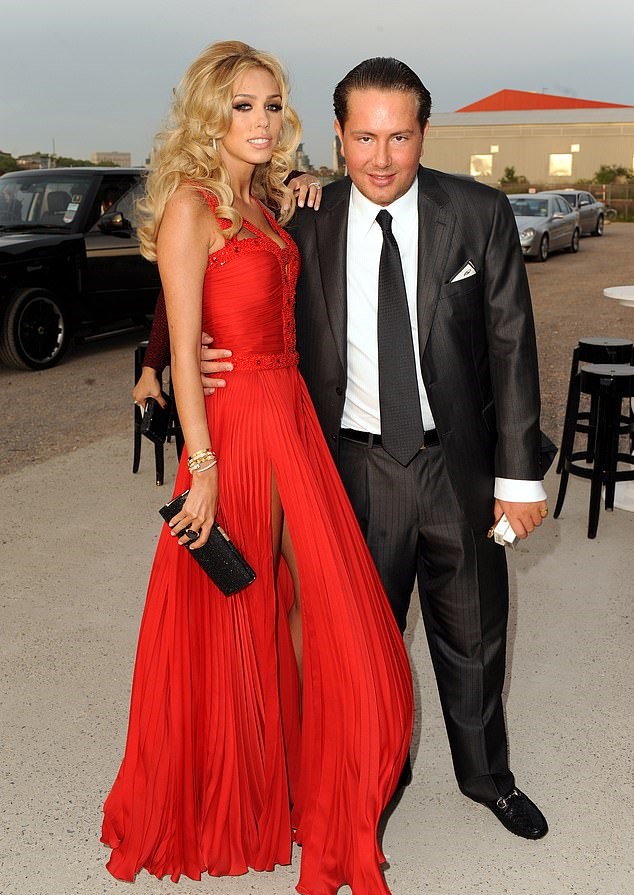 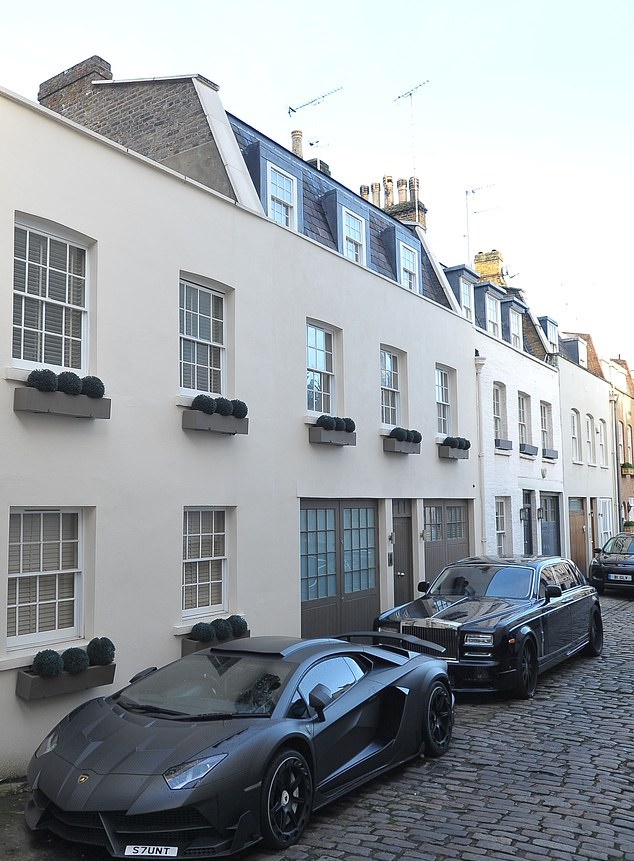 Playboy James Stunt, the gold bullion magnate ex-husband of Formula One heiress Petra Ecclestone, with whom he has three children, has had his assets frozen under 'proceeds of crime' rules, the Daily Mail reveals.

At a court hearing, secret until now, a judge also slapped a £1,000-a-week spending limit on Stunt, 37, who is described as 'the Alleged Offender'.

He has bragged that he owns more than 200 high-performance cars, mainly stored in hangars in California and the UK.

His assets have not been seized, but their use has been restricted and he must not dispose of, deal with or diminish the value of them. 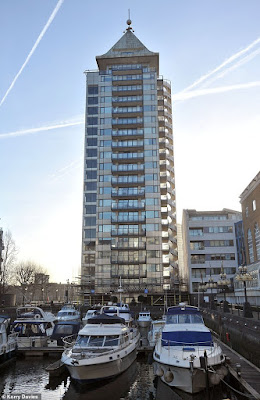 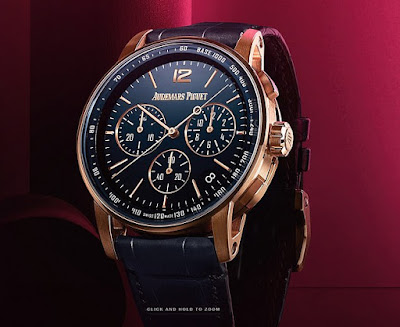 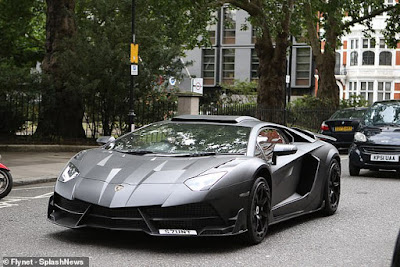 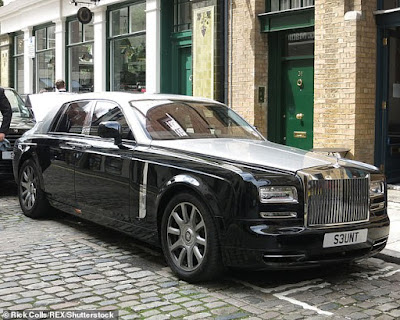 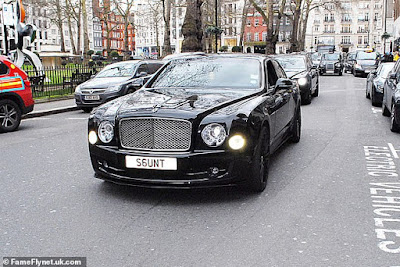 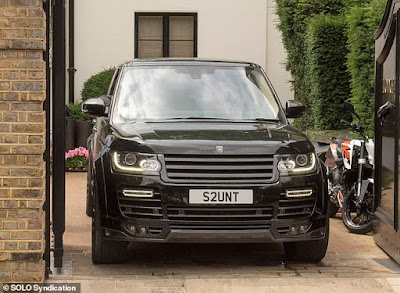 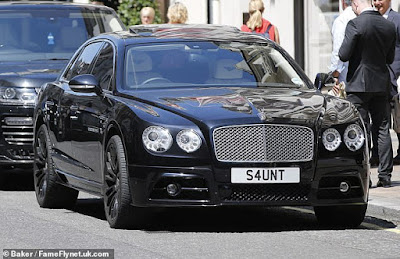