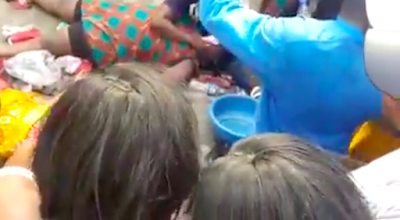 Four people have been killed during a stampede that occurred at the presidential campaign rally of the All Progressives Congress, APC, in Portharcourt, Rivers State today.

Four others also sustained serious injuries and are currently receiving treatment at a hospital. The incident was said to have occurred while people were trying to exit the Adoki Amasiemeka stadium after the rally. 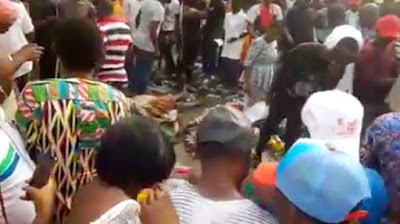 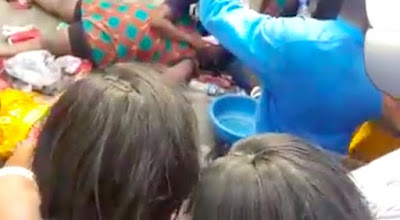