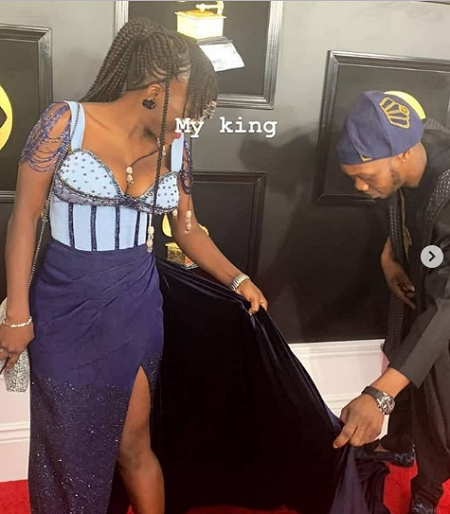 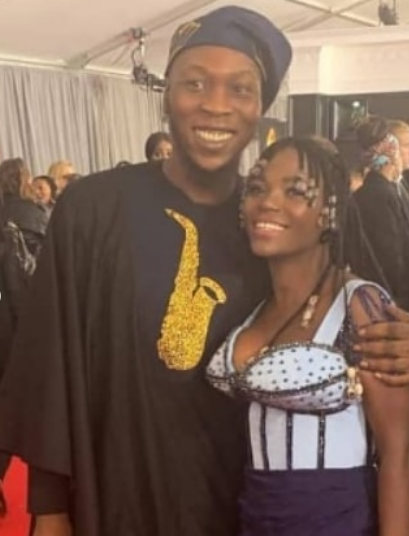 Nigerian Afrobeat musician, Seun Kuti didn’t win at the grammys last night. Seun was nominated for the first time in the best world music album category. But sadly, Seun who was there with his partner lost to Soweto Gospel Choir (Freedom). 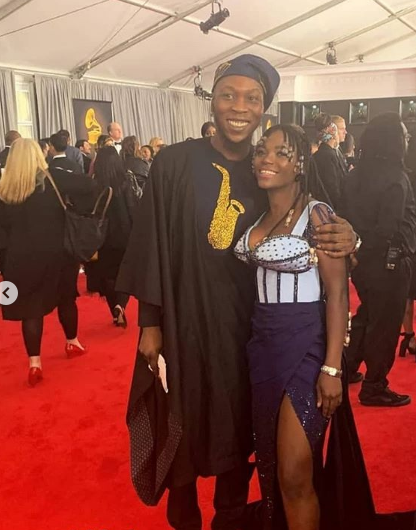 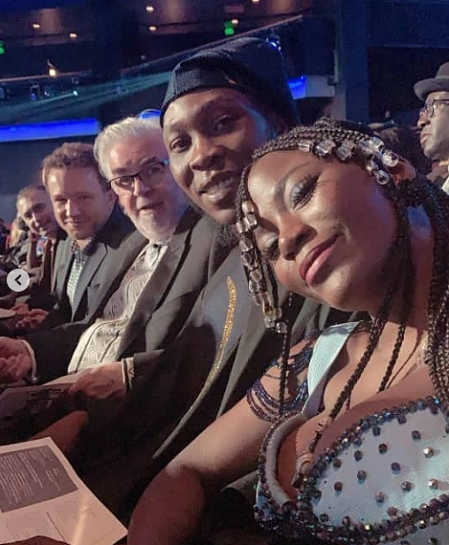