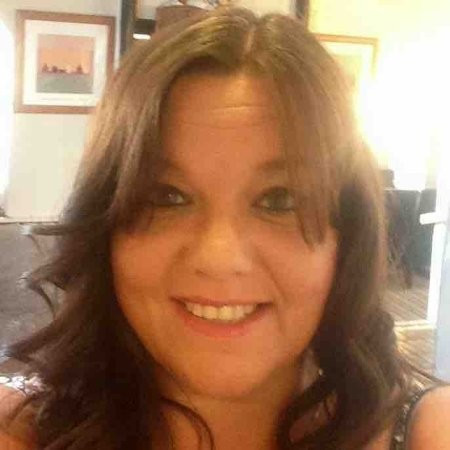 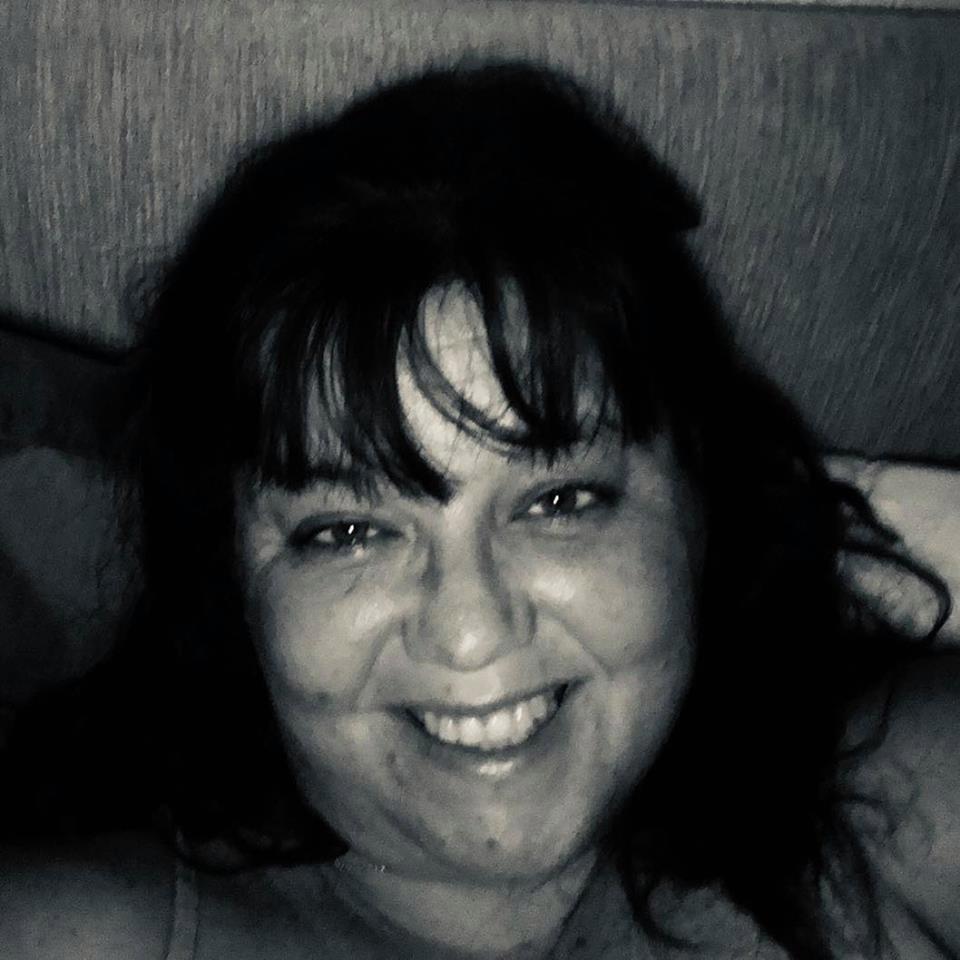 This woman is a case. This will make you laugh, honestly.. woa lol. A police detective is facing the sack for farting on duty and asking a junior colleague if he wanted an affair with a “fatter, ugly, older woman”.

Detective Constable Claire Fitzpatrick, 44, is accused of 25 counts of unprofessional behaviour between summer and December 2017 in Bedwas police station in Caerphilly where she was a temporary sergeant.

The mum-of-two defended her actions, telling a tribunal panel in Cwmbran there was a “culture of banter” in the station.

She told the police force disciplinary hearing she regularly used the c-word as it was "just the nature of the place" and had “replaced the f-word as her swear word of choice”.

Fitzpatrick admitted a number of the accusations but insisted her words were said “in jest” and denied misconduct.

The mum-of-two admitted asking a PC if he had a girlfriend in front of other officers and whether he would like an affair with an “older woman”.

When he said no, Fitzpatrick replied: “I’ll be gentle I promise.”

Explaining her words, the detective told the panel she realised they were inappropriate almost as soon as she said them.

She said: “I met the officer a couple of months before. There was a bit of banter.

“I don’t know how the conversation started but we started speaking about whether he had a girlfriend or children.

“I said: ‘Well if you ever fancy an affair with a fatter, ugly, older woman who wears glasses I have a number.’ He said no thank you.

“In response I pretended to throw up in my mouth, and he moved away to sit down.

“I thought instantly that I had said the wrong thing at the wrong time. I went over to him, put my hand on his shoulder and said that I didn’t mean it, that he didn’t know my sense of humour and that I was sorry.

“He kind of acknowledged that. He knew I wasn’t serious.”

The tribunal panel also heard complaints had been made about Fitzpatrick breaking wind and giving inappropriate reasons for doing so.

The detective admitted to the panel she had farted on a number of occasions outside the sergeant’s office at Bedwas police station.

She told the tribunal: “It wasn’t [done] deliberately”.

She added: “I would joke about it. Sometimes I would speak like the character Borat, or use a silly voice to say ‘Rather out than in’".

Fitzpatrick is also accused of pulling a driver over and telling him he was “driving like a c***”.

The panel also heard a colleague who was in the car with her at the time later told officers about the
incident when they returned to the police station.

Fitzpatrick is said to have laughed when the incident was recounted.

She said: “The officer with me said: ‘Sergeant, you can’t say that to him’.

“I took a deep breath with my head in my hands, and said I’m sorry to the driver.

“The driver also apologised for his driving and his manner towards us.”

The mum-of-two was also accused of loudly asking a colleague if she “had any cream for thrush” inside the station.

She said: “I wasn’t suffering from thrush at the time, so I wasn’t asking her for some literally.
at February 27, 2019