Remember Brit Who Went On A Drunken Rampage On A Flight? He Has Been Jailed 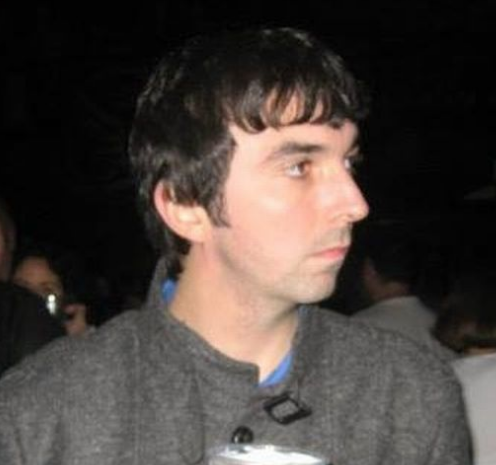 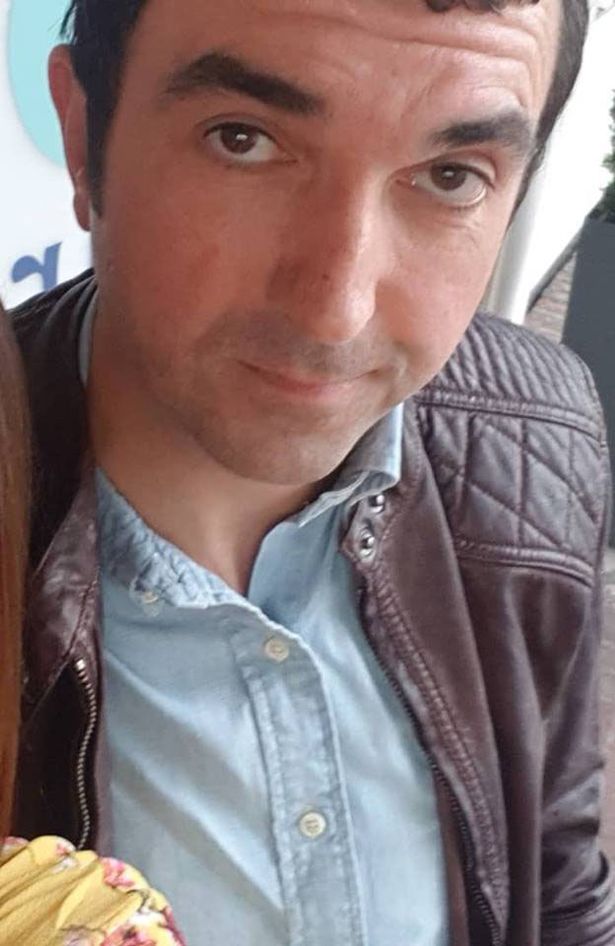 A Brit who went on a drunken rampage on a flight back to the UK after being sacked from his dream job has been jailed.

Liam Preston, 36, had been offered an exotic new life in Indonesia but discovered he had lost his passport when he arrived in the city of Jakarta and was promptly fired and sent home.

He then got drunk on the 24-hour journey back to Britain, which included two connecting flights in Thailand and India.

When cabin crew tried to confiscate his duty free Jack Daniels whiskey, Preston snapped and threatened to kill them, lol.


The irate conveyor company worker also kissed his biceps as a "demonstration of strength" and warned: "I will smash your face in - I will kill you right now."

Fellow passengers and crew then had to restrain Preston when he jumped from his seat after the plane landed.

Security staff boarded the aircraft and found Preston lying on the floor and refusing to get to his feet.

He then pretended to punch one guard before hugging and kissing him on the cheek.

But Preston then turned violent and headbutted him and spat in his face.

It later emerged Preston, of Corby, Northants, had been offered the post in Indonesia after splitting up with his wife - but misplaced his passport during a connecting flight.

He was made to fly home via connections in Thailand and India after his former spouse agreed to pay for him to fly home on the cheapest route.

At Minshull Street Crown Court, Manchester, Preston wept as he was locked up for six months after he pleaded guilty to being drunk on an aircraft, using threatening and abusive behaviour and assault by beating.