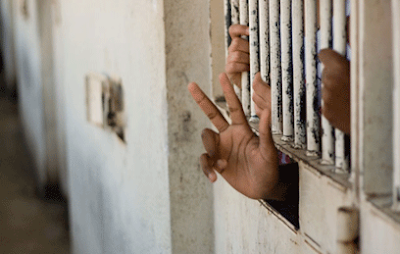 The Embassy of Nigeria in Chad on Friday said no fewer than 102 Nigerians were in the country’s prisons, serving varying jail terms.

Charge d’Affaires in the embassy Mr Nasiru Waje disclosed this in N’djamena to some Nigerian journalists on a working visit to Chad.

He said that the inmates, some of whom had not been convicted, were in various prisons across the country.

Waje, however, stated that 39 of the prisoners had regained freedom following the intervention of the embassy. He said that the Nigerians were held for various offences, including smuggling and attempting to use routes in Chad to enter Europe.