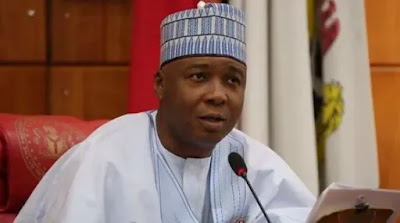 Saraki while addressing his supporters during the Peoples Democratic Party’s (PDP) rally at Balogun Fulani ward in Ilorin south local government area of the state said “they (the opposition) are scared to come and meet our people that is why they are busy changing police commissioner every day but that won’t change our peoples resolve to continue to support us.


“The support we received shows that we are on ground with the people and they are still fully supporting us.

“Let other party come and meet our people and see if people will receive them the way they received us.

“We are always with the people unlike them who are usually home during elections to deceive our people.

“If the APC is popular as they claim let them come home and show their strength just like we did. They cannot intimidate our people with police.”