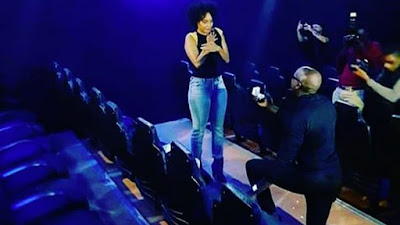 Chiki, a 30 year-old fitness instructor and dance choreographer, popularly known as Chiki Kuruka, is half Nigerian, half Swiss.

She said accepting the marriage proposal was the easiest yes she has ever said.

“I was not expecting this at all! Hiring out a cinema, all my family and friends involved. Thank you, thank you, thank you. Easiest yes I’ve ever said. To my homie, my nigha, my best friend and shit my FIANCÉ, I love you,” said Chiki in a post on Instagram.


Bien, 31, asked her hand in marriage in style by hiring out Westgate cinema hall and setting up a romantic scene.

After popping the question, attention turned to the screen where she watched her family and friends say good things about her in a series of recorded clips.

Later Bien took her hand and the two slow danced together as he sang to her backed by Bensoul’s guitar chords. 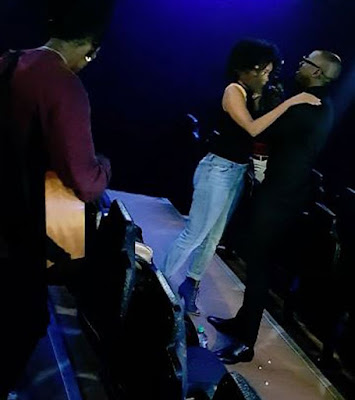 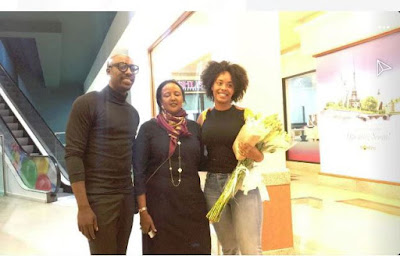