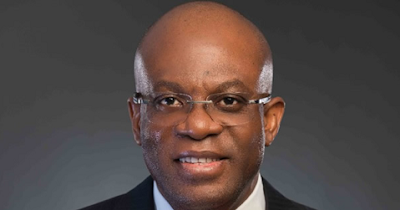 “I hereby return this file to the Chief Judge of the Federal High Court for reassignment,” Justice Obiozor said in a ruling.

He was the second judge to withdraw from the case, after the original judge, Justice Muslim Hassan, withdrew at the request of Usoro’s legal team, led by Chief Wole Olanipekun (SAN), a former NBA President.