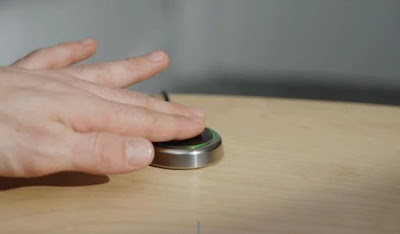 While most people who are feeling frisky would simply mention it to their partner , it seems that some lack the guts to do so.

To help these people pluck up the courage, a bizarre new device is being crowdfunded on Kickstarter , dubbed LoveSync.

The gadget is essentially a pair of buttons, which sit on each partner’s bedside table.

If you’re feeling frisky, you can tap your button, which sends a signal to your partner’s button, asking if they’re feeling similar.


Your partner can then either choose to tap their button back, indicating they’re good to go, or hold it down for four seconds, in which case it’s game over.

On its Kickstarter page, its designers explained: “Even if occasional rejection doesn't bother you, you may be worried of leaving your partner feeling guilty that their libido isn't always matched up to yours.

“Other times, you'd be game, but you let the moment pass because you're not quite motivated enough to be the one who makes the first move.

“With LoveSync there's no rejection, no guilt and no missed opportunities. Take the Luck out of Getting Lucky and make your move with confidence!”

While the button was probably created as a bit of light-hearted fun, it raises concerns about communication between couples after s-x. 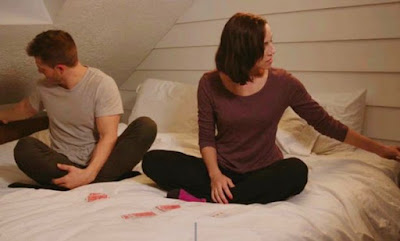 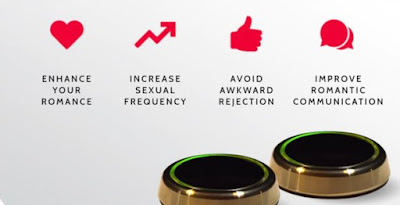