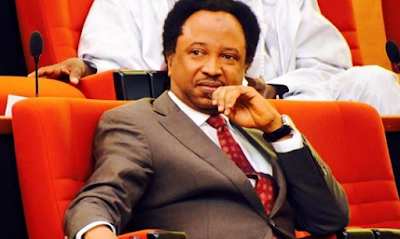 Recall Shehu had decamped from the ruling party to Peoples Redemption Party, PRP, after he failed to secure a ticket in APC.

In a tweet conceding defeat, Shehu wrote, “we remain proud of those who defy inducement and voted for us.Each of our vote is honestly earned and remains a mark of our honour.We got our votes not because of anyone but ourselves.We thank all men and women of principles,dignity and courage who worked from the campaigns through the elections”.