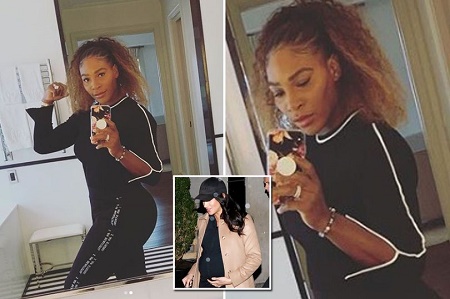 Serena Williams has given fans a glimpse inside the lavish hotel suite where she threw Meghan Markle 's lavish babyshower.

The tennis ace, 37, gathered her celebrity friends in New York yesterday to help the pregnant Duchess of Sussex to celebrate the impending birth of her first child with Prince Harry .

She reportedly booked out the luxury penthouse at the Mark Hotel - priced at £57,500 a night - for the bash, which was attended by pals including Amal Clooney.

Followers have not got a look inside the seriously swanky venue as Serena showed off the suite in a series of selfies.


Snapping pictures of herself in the suite's massive bathroom, Serena told fans she was enjoying a "relaxing day" before the party.

She captioned the pictures: "Even on relaxing day I often nee

In the pictures, you can see the huge bathroom with luxurious white hotel bath robes and a massive soaker tub.

It leads off to a hallway which appeared to be connected to a big living room - where Meghan would have mingled with her guests.

The social media snaps are the closest fans are going to get to seeing inside the shower as it was kept private. 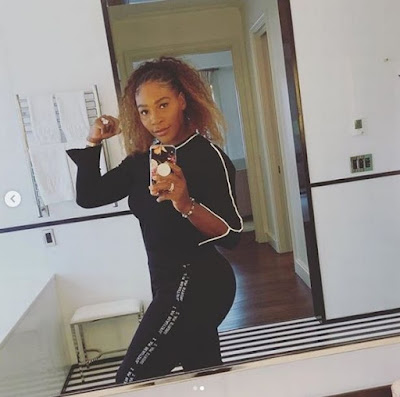 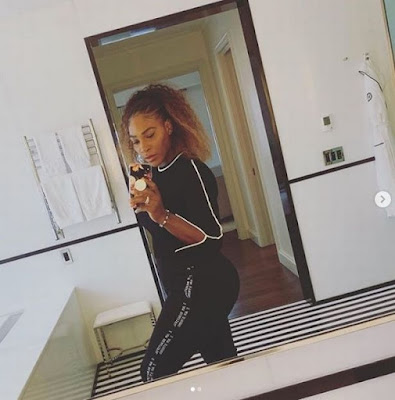