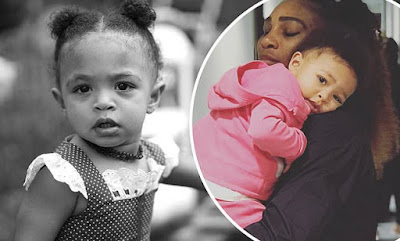 She revealed last year that she wouldn't be celebrating her daughter Olympia's first birthday as she is a Jehovah's Witness.

But Serena Williams proved that a party any other time wasn't off the cards, showing her daughter with a barnyard and carnival themed event on Saturday.

The 37-year-old beauty took to Instagram Stories to share all the kids having fun while showing her 10.7 million followers around her backyard.


'We wanted to just do something fun, because we don't do birthdays.'

Serena's extravaganza comes after she revealed last year that Olympia wouldn't be getting a first birthday party as she was part of the Jehovah's Witness religion.

Furthermore, members of the faith reportedly don't vote, remain politically neutral and do not celebrate holidays such as Christmas, Easter, birthdays, Valentine's Day or Halloween.

Alexis isn't part of the faith but has continued to support her wishes. 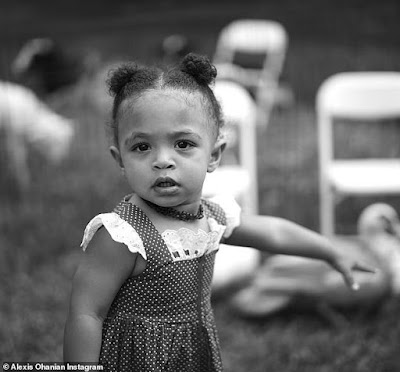 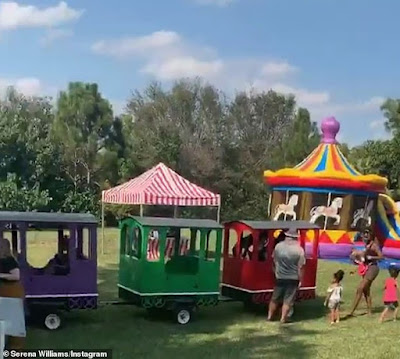 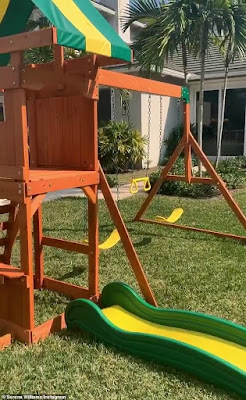 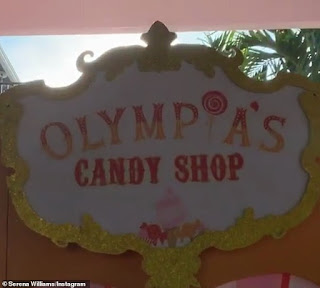 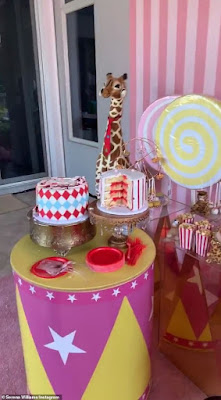 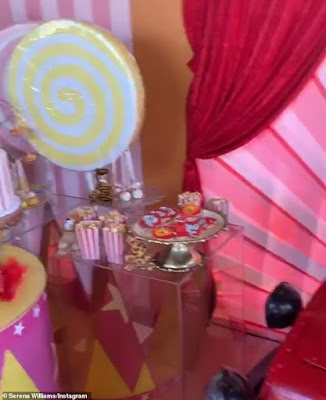 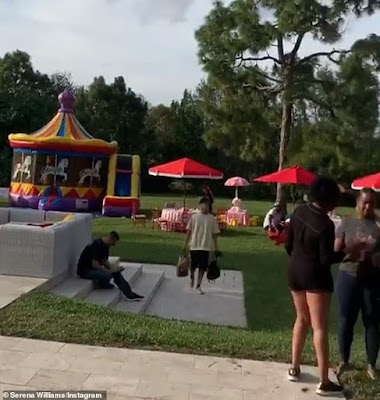 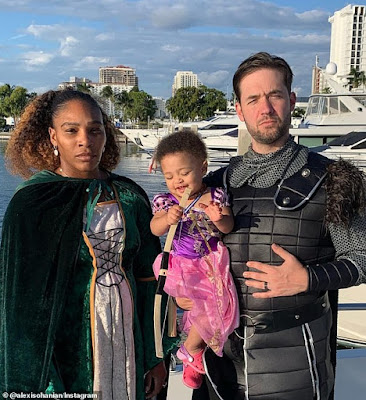