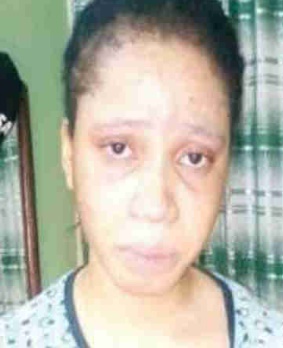 Indeed its end time. A 20-year old girl??? Operatives of the Special Anti-Robbery Squad of the Imo State Police Command have arrested a female undergraduate of the Federal University of Technology, Owerri, Chitere Okoronkwo, for allegedly killing her estranged boyfriend, Johnmark Osigwe.

The state Commissioner of Police, Dasuki Galadanchi, said the 20-year-old Okoronkwo was nabbed on Monday at Ama-Wire Urratta in the Owerri North Local Government Area of the state.

According to him, the undergraduate allegedly masterminded the killing of her estranged lover at Nkwo-Orji on August 8, 2018.

The CP said, “Chitere Okoronkwo, 20, of Umualumaku village in the Ehime Mbano Local Government Area of Imo State, was arrested at Ama-Wire Uratta in Owerri, Imo State by SARS operatives on Monday.

“She was arrested in connection with the murder of one Johnmark Osigwe, 24, at Nkwo-Orji in Owerri on August 16, 2018. It is important to note that the deceased was a boyfriend to the suspect.

“When their relationship got sour and ended, the girl demanded compensation. The deceased, due to persistent threats to life before being assassinated, had paid N1.8m for shop rent and N2m for interior decoration of the shop to the estranged girlfriend.

“Not done with the threats, she demanded N3m, which the deceased gave through a lawyer. Before the money was finally paid to the lady, he was murdered inside his Mercedes SUV.

“After his death, the lady fled to South Africa. Okoronkwo has confessed that she told a guy that she wanted the victim dead due to their misunderstanding.”

Galadanchi said the suspect would be charged to court at the end of investigation. 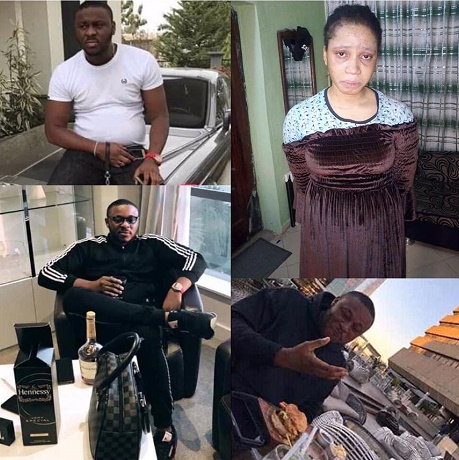