So Fast! Kylie Jenner Steps Out With Other Bestie 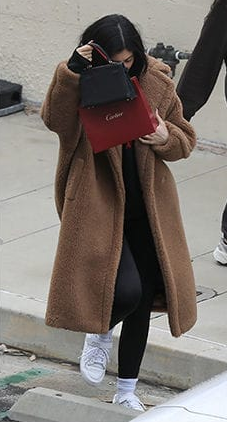 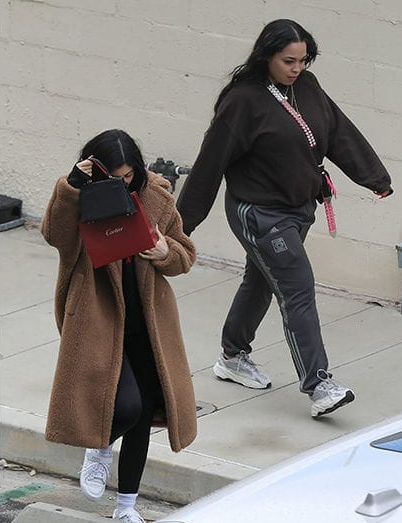 Kylie Jenner's already moving on from Jordyn Woods, and hanging with a different BFF.

Kylie stepped out yesterday for the first time since news broke Khloe was kicking Tristan to the curb for allegedly cheating... this time with her sister's BFF, Jordyn.

KJ was all bundled up and trying to cover her face next to her pal, Heather Sanders.

It's snowing in parts of L.A. right now, so, Kylie and Heather were definitely dressed for it out in Calabasas -- and they even recorded a video to commemorate the oddly chilly occasion.


As for Jordyn ... she's moving out of Kylie's pad and back into her mom's house for now.

It's unclear where exactly things stand between Kylie.
at February 21, 2019