The Past Comes Hunting! Ex Labour Peer To Face Trial For S-xual Offences He Committed In The 70s 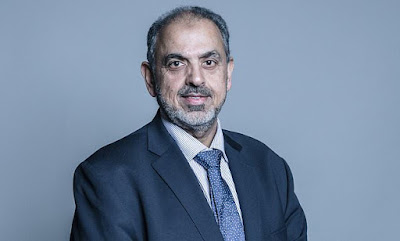 A peer is to stand trial accused of s-xually assaulting a boy and a girl under 13, it was reported last night.

He is alleged to have committed the offences when he was a teenager in Rotherham in the 1970s. He is one of three men facing linked criminal charges.


Tony Blair appointed the father of three as a peer in 1998, making him one of the first Muslims to enter the Lords. He left Labour in 2013 but remains a peer with no party affiliation.

They are due before Sheffield magistrates on March 19.
at February 28, 2019