T.I Records Diss Track For Mayweather Over His Support For ‘Gucci Racist Sweater’ 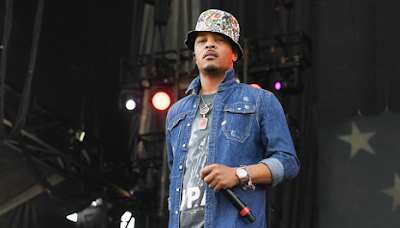 The longtime beef between T.I. and Floyd Mayweather is continuing to boil, as the rapper dropped a scathing diss track against the professional boxer for wearing Gucci.

This is coming after T.I. and many others' boycott against Gucci's racist sweater with blackface imagery. Floyd reportedly told TMZ that he doesn't mind the controversy and is "not no follower," wearing whatever he wants.

The two have been feuding since 2014, but 50 Cent also called out Floyd on Instagram. "Champ you need a publicist, man you saying all the wrong sh*t fool," he said. With many mockery images of Floyd following the diss.