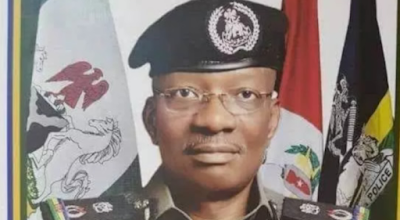 Mr. Kayode Egbetokun, a former Chief Security Officer to former Governor Bola Tinubu of Lagos State has been appointed as the Commissioner of Police in Kwara State and will superintend the elections that begin next Saturday.

The Police Service Commission has approved his appointment and deployment along with 36 others.

Their appointment came following a recommendation by the acting Inspector General of Police, Mohammed Adamu, to the commission.

Details of the approval and deployment are contained in a statement in Abuja by the Commission’s Spokesman, Ikechukwu Ani.


With the approval, CP Mu’azu Zubairu, will take over from Imohimi Edgal as the new Commissioner of Police in Lagos State.

According to the Commission, the CPs are expected to proceed immediately to their new Commands ahead of the 2019 general elections.

The Chairman of the Commission, Alhaji Musiliu Smith, charged them to quickly settle at their new posts and ensure that the forthcoming general elections in their various Commands are peaceful, free, fair and transparent.