Trump Bars US-Born Woman Who Joined IS From Returning 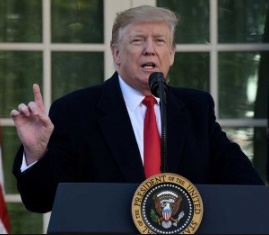 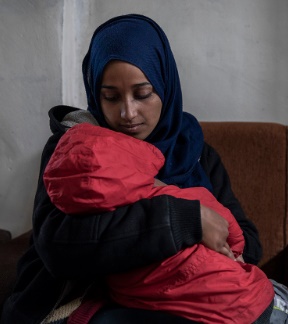 President Donald Trump said Wednesday he is barring a US-born former Islamic State propagandist from returning home, making the highly unusual case that she is not a US citizen.

Trump's refusal to admit 24-year-old Hoda Muthana comes just as he is pressing Europeans to repatriate their own Islamic State fighters and will likely face legal challenges, with US citizenship extremely difficult to lose.

Trump said on Twitter he has "instructed" Secretary of State Mike Pompeo "not to allow Hoda Muthana back into the country" -- a break with usual US protocol not to comment on individuals' immigration issues.


"Ms. Hoda Muthana is not a US citizen and will not be admitted into the United States," Pompeo said in a terse statement.

"She does not have any legal basis, no valid US passport, no right to a passport, nor any visa to travel to the United States," he added.

The US generally grants citizenship to everyone born on its soil and the Alabama-raised Muthana is believed to have traveled to Syria on a US passport.