Timaya has revealed how Tuface has remained a role model to him in the music industry and even said, the legend once advised him against buying flashy cars.

While performing at the ‘Trace Live’ music concert that Tuface headlined, Timaya revealed how Tuface has remained a huge role model for him. According to him, “he told me to plan my life and stop wasting money on flasy cars and luxury”.

Lol, but did he listen? 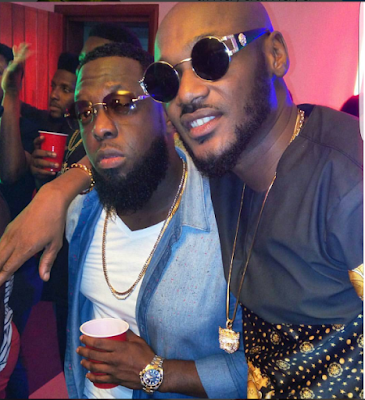