Uche Jumbo Is Out Of Nigeria’s Only 4-Girl Group 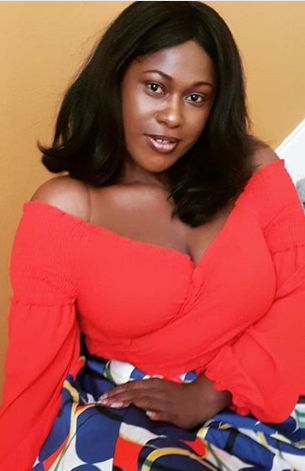 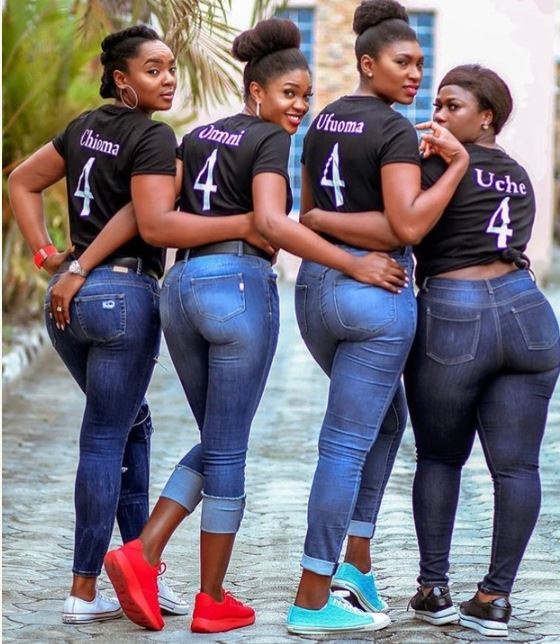 So many of their colleagues were happy for them, that they found EACH OTHER, while some became envious, and the ‘sisters’ even sometimes take a swipe at them saying they are unbreakable.

Trouble however began when Uche collaborated with Ini Edo to drop a movie, her latest film, and Omoni Oboli was MISSING FROM THE PREMIERE. What? How??


Then Nigerians started digging… and before they could dig afar, Ini Edo helped out by calling out Omoni saying she is indeed a ‘good’ friend for snubbing Uche’s movie premiere.

So over the weekend, Omoni and Chioma went to Ufuoma who has been under the weather. Ufuoma brought the gist on instagram, with Uche Jombo clearly missing from the photo, but no words from the girls, which shows she is not being missing.

Many are now concluding the one time bubbling 4-girl group without mincing words can now be addressed as a 3-girl group as Uche Jombo as bowed out.

And hopefully the group won’t turn two, and then one…. Which eventually makes it all man for himself! Below is what Ufuoma wrote about her friends viist…

‘’I have been very sick (if you mention pregnancy here, I will join forces with @nathanielblow to pray triplets upon you!) for the past three days. Thank God for social media. E don become cover up tool 😂

I honestly wouldn’t have been able to vote in that condition so ... thank you @inecnigeria ( someone must benefit from every bad tin)
My sisters made sure I was “well”. I fat pass who Dey sick. If you see the whole supermarket they brought to my house sef... ees like I wee plan the time of my getting better 🙈
Thanks 🙏 girls. You and the kids made me laugh a lot. Love you.’’