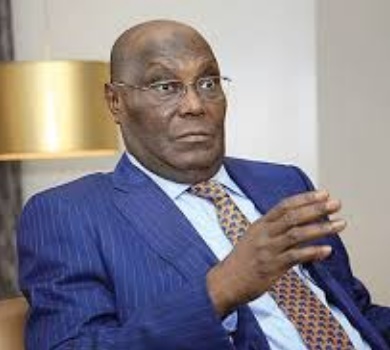 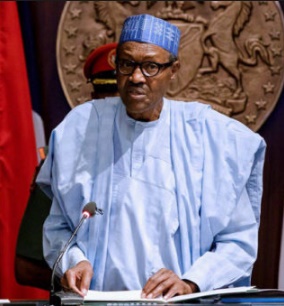 The presidential candidate of the Peoples Democratic Party (PDP), Alhaji Atiku Abubakar says threatening people with death in context of election is incitement to electoral violence. Atiku was reacting to a statement credited to President Muhammadu Buhari that ballot-snatchers will pay with their lives.

Reacting in a statement, Phrank Shaibu, aide to Atiku, quoted him as saying Buhari’s comment is an offence going by the electoral act and that the retired general is only showing his true colours.

Atiku said the president has “complete” disregard for the country’s laws. “We were shocked to hear General Buhari live on national television threatening to kill people for an offence where no such proscription exists under law.

The last time we looked the death-penalty was not a sanction of the 2010 electoral act,” he said. “In fact, threatening people with death in the context of an election is incitement to electoral violence, which is an offence under that act.

“Once again General Buhari is showing his true colours and complete disregard for our constitution and the laws of this country. He is getting confused with when he was President under military rule.