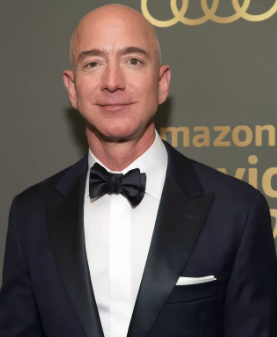 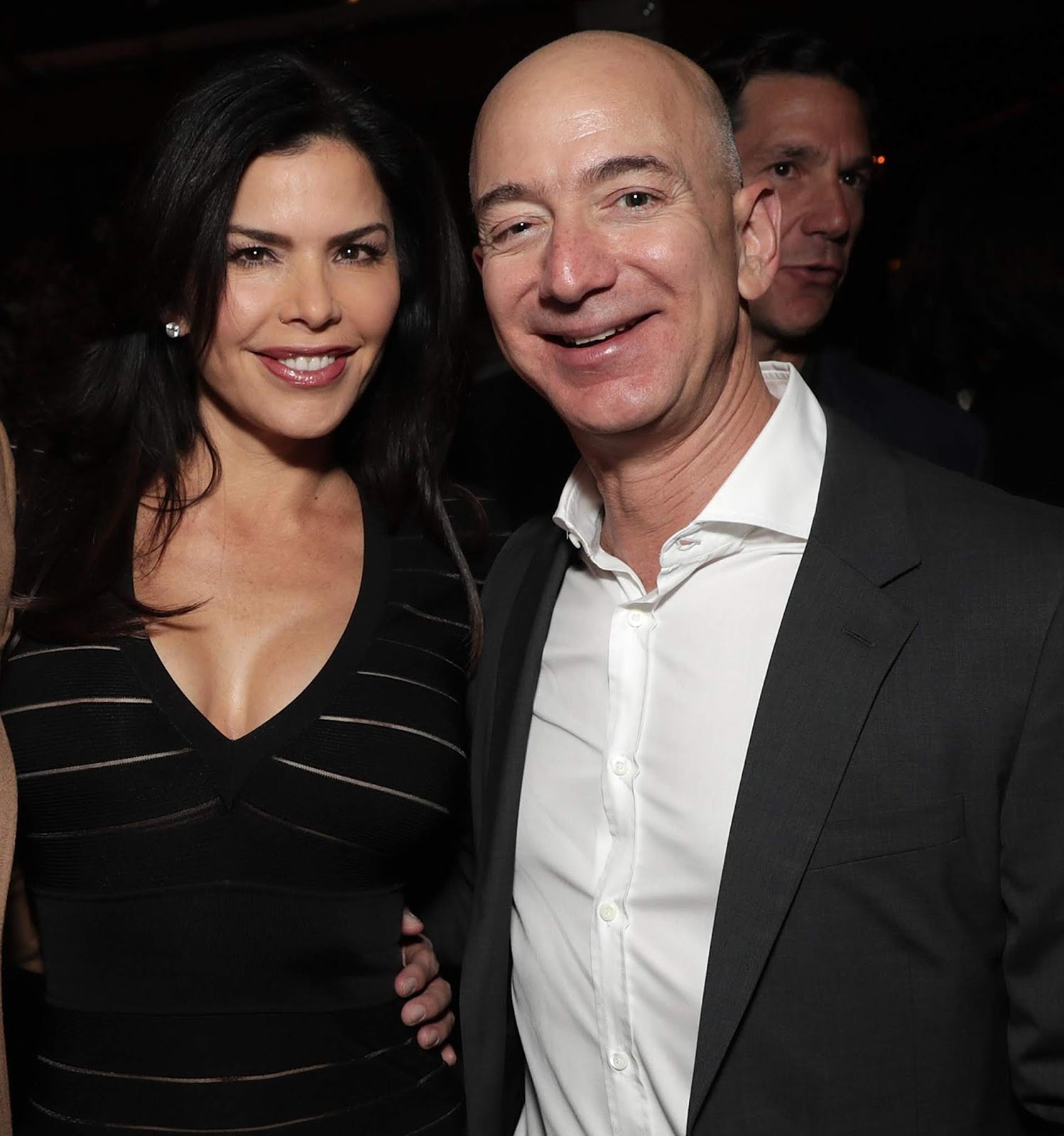 Jeff Bezos has published a shocking letter that was sent to him by a National Enquirer editor threatening to publish n-de photos of the Amazon billionaire if he did not back off claims that the decision to out the billionaire's affair with Lauren Sanchez was politically motivated.

In the email, American Media's Chief Content Officer Dylan Howard comments that 'with The Washington Post poised to publish unsubstantiated rumors of The National Enquirer’s initial report, I wanted to describe to you the photos obtained during our newsgathering.'

He then goes on to claim that the Enquirer has a 'd*** pic' sent by Bezos and a photo that shows Sanchez's 'nether region.'


After listing the images, Howard writes: 'It would give no editor pleasure to send this email. I hope common sense can prevail - and quickly.'

Bezos did respond quickly, by posting that letter and two others online.

These emails were sent just a few months after American Media agreed to fully cooperate with a Department of Justice investigation involving President Trump under penalty of law.

'Well, that got my attention. But not in the way they likely hoped. Any personal embarrassment AMI could cause me takes a back seat because there’s a much more important matter involved here,' explained Bezos in a post on Medium.

'If in my position I can’t stand up to this kind of extortion, how many people can?'