WWE: The Undertaker Retires From Wrestling 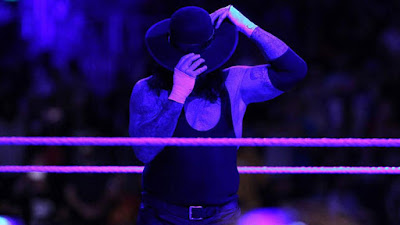 The Undertaker has reportedly finally retired as a wrestler. The WWE legend sent wrestling fans into meltdown when it was confirmed he would be appearing at the Starrcast II convention.

The booking would be the 53-year-old's first non-WWE event in decades.

It is unclear in what capacity he would be appearing but Wrestling Observer Newsletter editor Dave Meltzer suggests taking part in any match is unlikely.

And he believes it may well be the case that the Dead Man doesn't wrestle ever again.
That could well put to bed speculation that the Undertaker will make a shock return at WrestleMania 35.

“So I think he’s retired as a wrestler.” 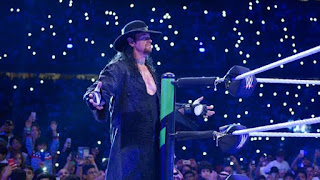