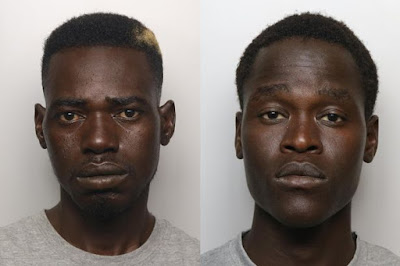 Two men were jailed after a teenage girl was gang r-ped in a subway. The 17-year-old girl was brutally attacked in Huddersfield, West Yorkshire, in July last year.

Abdul Latif Salih, 35, and Bahaldin Doud, 21, were jailed for 13 years each. Salih was convicted of one count of causing a person to engage in sexual activity without consent, one count of r-pe and one count of attempted r-pe.

Doud was convicted of two counts of attempted r-pe. A third man - Saddam Muhamadaim, 18 - is awaiting sentencing in relation to the same incident, Examiner Live reports.

The three men were linked forensically to the incident and arrested and charged by police within a couple of days of the attack.

Sentencing was adjourned to a date to be fixed pending an investigation into his age, which could affect the length of his sentence.