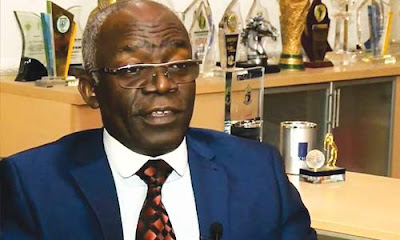 Femi Falana (SAN) has described the 2019 general elections as an ‘expensive joke’. Falana, who was a guest on Channels Television’s Sunrise Daily, urged Nigerians to organize themselves by going back to the drawing board if the country stands a chance at having credible elections.

“This country spent over N250 billion from public purse on this useless enterprise apart from what each of the governors and political party spent, which is more than 250 billion.”

“If we want to get out of the crisis of monumental dimension, we need to go back to the drawing table, beyond the two major political parties. Nigerians must organize because this expensive joke cannot continue.”