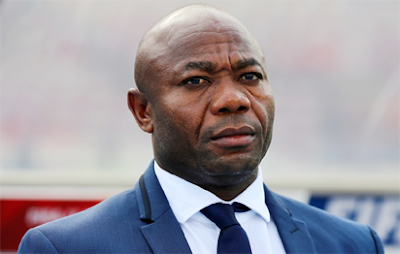 There were scenes of wild celebration across major cities in Tanzania yesterday after the country’s national team, the Taifa Stars defeated the Uganda Cranes 3-0 to achieve a historic qualification for this year’s Africa Cup of Nations to hold in Egypt.

Yesterday’s qualification was Tanzania’s first since 1980 when Nigeria hosted the biennial continental showpiece.

It was even more significant for Nigerian-born coach Emmanuel Amuneke, a 1994 AFCON winner who guided the Tanzanians to this historic feat as he became the second Nigerian tactician, after late Stephen Keshi, to qualify a foreign country for the Nations Cup.