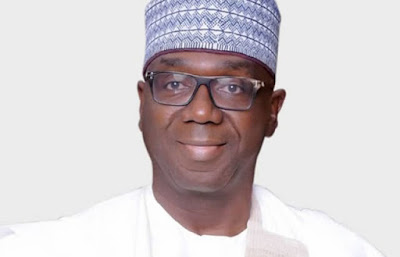 The Kwara State All Progressives Congress governorship candidate, Mr Abdulrahman Abdulrazaq, has been declared winner of the governorship election held on Saturday.

Declaring the results of the poll on Sunday, the state Returning Officer and Vice-Chancellor of the Federal University, Lafia, Nasarawa State, Prof. Muhammad Liman, said Abdulrazaq polled 331,546 votes to emerge as the winner of the election.

His Peoples Democratic Party counterpart, Mr Abdulrazaq Atunwa, polled 114,754 votes to emerge as the runner-up in the election.

From the official results declared in all 16 local government areas in the state, Abdulrazaq led Atunwa with a margin of 216,792 votes.