Baby Shocks Parents As The First Word He Uttered Was Google 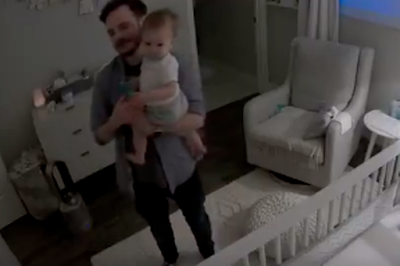 Hearing your baby’s first word is a special moment that most parents look forward to.
But one couple in Los Angeles were in for a surprise, when their baby uttered its first words last week.

Rather than the traditional ‘Mama’ or ‘Dada’, this baby’s first word was GOOGLE.

In the video, Ms Chang’s partner, who remains unnamed, can be seen carrying the baby around its bedroom, before speaking to a Google Home speaker.

He appears to say: “Hey Google, play the baddy song.” But before the speaker has time to respond, the baby also says ‘Hey Google.’