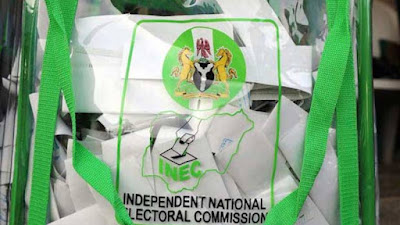 The Collation Officer for Gboko Local Government Area in Benue State has been shot at and injured.
The Independent National Electoral Commission (INEC) confirmed this via a tweet today.

According to the Commission, Professor Mrs C.D Tuluen who was a Collation Officer during the governorship election in the state was shot at while on her way to Makurdi with the LGA collated result sheet.

INEC, however, noted that she was immediately rushed to a hospital where she is now receiving treatment.

The Commission wished her speedy recovery while stating that all its ad-hoc and permanent staff are insured against such mishaps.