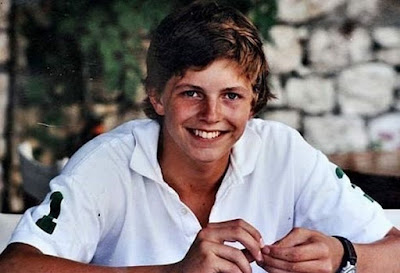 A heartbroken mother whose son took his own life has spoken out about the need for mental and health support for men.

James Wentworth-Stanley was 21 when he elected to have a minor operation on his testicles, but immediately afterwards became paranoid that the surgery had left him impotent.

His depression developed at a rapid pace d he began to feel suicidal.

Only 10 days after the operation the university student took his own life, Liverpool Echo reports.


Now his mum Clare Milford Haven has stressed the importance of suicide prevention. She last year opened a support centre in Liverpool called James' Place to help others.

"He said he was feeling a bit down and I told him anaesthetic could do that sometimes and it might take a while to exit his system and to give it a bit of time, " Ms Milford Haven said.

James visited home the following weekend and it was apparent to his mum that he still didn't feel like himself.

His family tried to reassure him that the feelings he had would pass, that things would improve and that he could always make an appointment to see his doctor and talk through the concerns he was having.

Ms Milford Haven added: "He went back to Newcastle [where he was a student] and called me and said 'mum you always make me feel better' I thought he was getting over this difficulty, whatever it was."

Later the same week it became clear that James was still struggling, he missed an exam and came home where he continued to tell his mum he "didn't feel right".

An appointment was made to go and visit the surgeon the following Monday and make sure James could talk through his concerns. 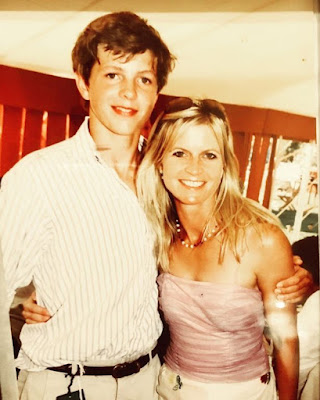