Controversial Study Finds That Brain Differences Starts In The Womb 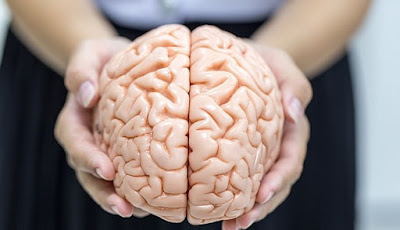 In a scientific first, researchers claim to have found that differences between men’s and women’s brains start in the womb.

The conclusion is likely to be controversial, with some experts claiming social influences are more important.

But scientists who did brain scans of 118 foetuses in the second half of pregnancy to analyse the links between gender and the connectivity of a developing brain believe the differences are biological.

Professor Moriah Thomason, from New York University Langone, said one of the main differences was in connectivity across distant areas of the brain.


According to the US study, published in the journal Developmental Cognitive Neuroscience, female brains growing in the uterus produced ‘long-range’ networks.

Professor Thomason said this was less true of boys, who were ‘more susceptible to environmental influences’.

But Professor Gina Rippon, author of The Gendered Brain, said that ‘in pursuit of a hunt-the-difference agenda’ the authors ‘drew unfounded conclusions’.