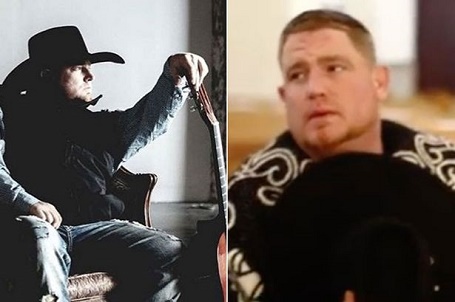 Carter was fatally shot with a gun that was being used as a prop on the set of a music video in Texas, according to ABC 13this link opens in a new tab. He was 35.

His mother Cindy McClellan told Fox Newsthis link opens in a new tab that Carter was filming a music video in Houston on Saturday when a gun in his pocket “went off and caught my son in the corner of his eye.”

“He was a wonderful artist,” McClellan told the outlet. “He was the voice, he was the total package and we’re trying to keep his legend [alive].”