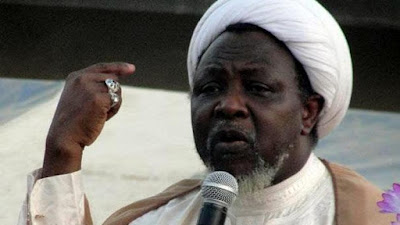 The Kaduna State High Court has adjourned sine dine the trial of the embattled leader of Islamic Movement in Nigeria, Ibrahim El-Zakzaky, and his wife, Zeenat.

The adjournment followed the appointment of the trial judge, Justice Gideon Kudafa, as a member of the Election Petition Tribunal in Yobe State.

El-Zakzaky and his wife were not in court during Monday’s proceedings, although his counsel, Femi Falana, claimed that their absence was due to their deteriorated health conditions.

The prosecuting counsel, Daris Bayero, on his part explained that their absence was due to the posting of the presiding judge for Election Petition Tribunal assignment outside the state.


The IMN leader is facing trial over allegations of culpable homicide, unlawful assembly, and disruption of public peace, among other charges.

He had been denied bail by the presiding judge, Justice Gideon Kurada, during the last sitting on January 22, 2018.