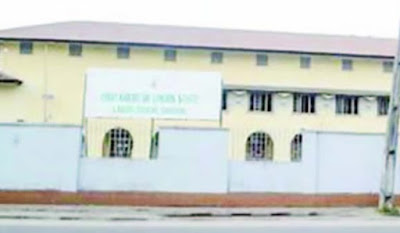 The Lagos State High Court in Igbosere yesterday admitted into evidence the report of a test carried out by the Building Collapse and Protection Guild on the collapsed six-storey building belonging to the Synagogue Church of All Nations in the Ikotun area of Lagos.

The SCOAN building, which collapsed on September 12, 2014, killed no fewer than 116 persons, most of whom were South Africans.

Following the tragedy, the Lagos State Government is prosecution the two engineers – Messrs Oladele Ogundeji and Akinbela Fatiregun – who handled the building project.


Ogundeji and Fatiregun, alongside their firms, Hardrock Construction and Engineering Company and Jandy Trust Limited, are facing 110 charges of manslaughter.

The government equally charged the Registered Trustees of SCOAN with one count of building without approval.

The case was adjourned till May 16 for further proceedings.