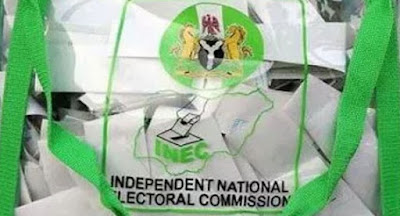 In a ruling he delivered Tuesday, Justice Abdulazeez Waziri of High Court 4, also affirmed that his court has the jurisdiction to continue with the case that gave rise to the order.

The candidate of the Movement for Restoration and Defense of Democracy (MRDD), Rev Eric Theman, had sued INEC immediately after the March 9 governorship election in the state, saying he was deprived of his right to be voted for as the logo of his party was not on the ballot paper for the election.