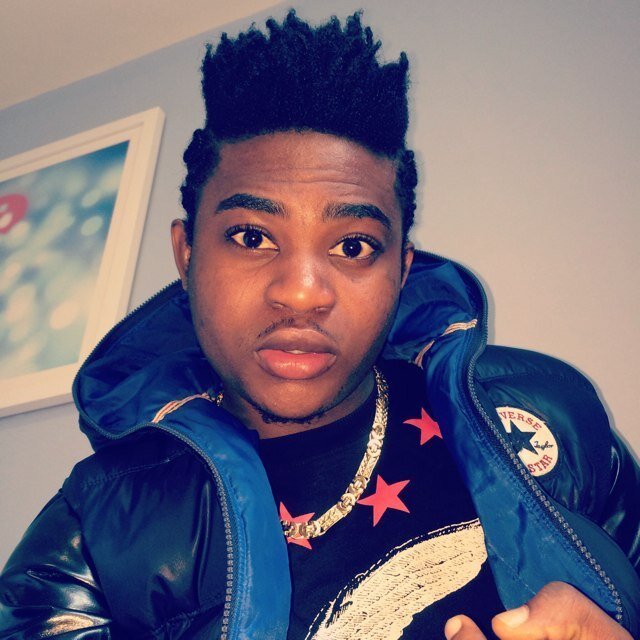 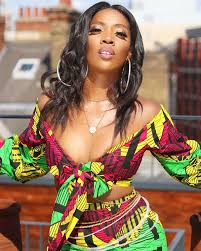 Now, Danny’s team worked hard and made sure Tiwa Savage’s video -- one -- which was already doing well on youtube was brought down due to copyright claims, but Tiwa’s team worked harder and got the video BACK ON over the weekend and Danny is suing at the real court of law!

Apparently, he got to know about Tiwa’s team pressuring Youtube to return her video and Danny went to court on the 13th of February, 2019. Now the court documents are out – yea they wee leaked immediately, Youtube restored Tiwa’s video.

Danny is suing Tiwa, her record label Mavin for N200m for ‘daring’ to use a line from his Oju Ti Ti Won hit single, claiming that amount will be fine for damages.

Think he went too far, or it’s about time people start taking copyright issues seriously in Nigeria?
at March 03, 2019