Diddy Admits He ‘Played Himself’ By Not Marrying Late Kim Porter 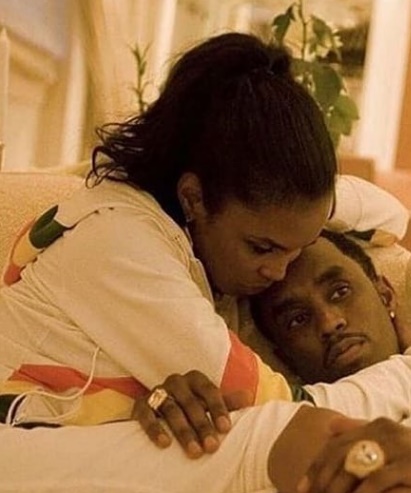 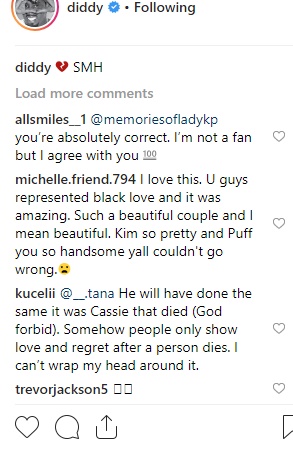 Diddy opened up to a fan on Instagram by admitting that he regretted not marrying his late ex Kim Porter.

While Kim Porter tragically passed away on Nov. 15, Diddy is still mourning her loss and regretting what could have been. The rapper posted another sweet picture of the two of them cuddling on his Instagram along with a broken heart emoji as his caption. However, the most heartbreaking aspect of his social media post was what he wrote in the comments. After one fan commented, “When she was alive you didn’t wanna marry her,” Diddy replied, “I know. Played myself smh.”