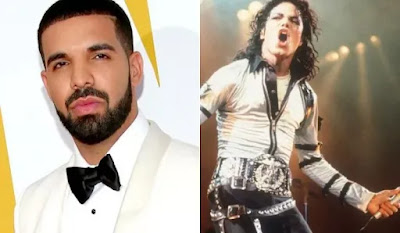 Drake has seemingly removed a track featuring Michael Jackson from his touring set-list.

The move comes just days after the documentary, Leaving Neverland, which centres on two men alleging Jackson sexually molested them as children, was broadcast on Channel 4.

Drake kicked off his Assassination Vacation Tour in Manchester last night , and decided not to play the song “Don’t Matter To Me”. The single features previously unheard Jackson vocals and was featured on the 2018 album Scorpion.

The US rapper previously played the song on the US leg of the same tour. He has not confirmed whether deciding not to play the song was a conscious move following the allegations of child abuse against Jackson.