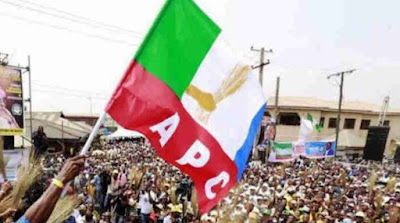 A candidate of the All Progressives Congress in Adamawa State in the forthcoming House of Assembly election in the state, Adamu Kwanate, has died.

The late Kwanate was a member of the state House of Assembly representing Nasarawo/Binyeri (Mayo Belwa 1) state constituency. He died on Wednesday aged 56.

He was said to have collapsed during a campaign in Kwanate and rushed to a hospital in Yola, the state capital where he died.

His death was the second in the state within five days. Another lawmaker, Abubakar Abdurahman, who represented Mubi South on the platform of the African Democratic Congress was reported dead after an illness.