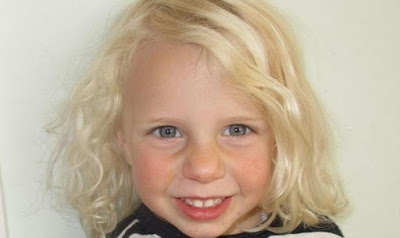 A housewife who feared her husband was having an affair at work drowned their three-year-old daughter in a bath of water and then gave herself a massive overdose of insulin, a jury was told.

Claire Colebourn researched painless suicide and drowning methods on the internet just a short while before murdering her child at the family home, a court heard on Thursday.

The 35-year-old mother appeared before a High Court judge as a prosecutor Kerry Maylin opened the case involving the murder of Bethan.

The court heard that Colebourn had endured a painful divorce from her company director husband Michael Colebourn after she became convinced he was having an affair with a woman named Kelly, a financial director at their company, Ms Justice Johannah Cutts heard.


In the weeks following their separation in September 2017, the mother sent emotionally charged emails to Mr Colebourn's work colleagues and over Facebook, accusing him of cheating and controlling the family's finances.

Ms Maylin told the jury that on October 10 Mrs Colebourn had a new IT system installed in her home, following her husband's departure, after she became paranoid he was continuing to snoop and monitor her through the previous set up.

The jury was told that inn the week approaching her daughter's death she began to Google increasingly disturbing and morbid websites, while her daughter remained at pre-school, the prosecutor said.

Mrs Colebourn sobbed in the dock as the prosecutor listed websites such as 'How to kill by suicide', 'What is the least painful way to commit suicide?', and 'Lost all hope.'

Ms Maylin told the court how she was Google searching for dating websites, relationship counselling and her previous husband on the day before her daughter's death.

Shortly before her daughter's death Colebourn was searching for euthanasia, the jury heard and on October 15, just days before her death, three-year-old Bethan enjoyed a day out with her father, having lunch together and kissing and hugging goodbye.

For Mr Colebourn, it would be the last time he saw his daughter alive, Ms Maylin said.

The jury of six men and six women at Winchester Crown Court heard that a post mortem examination later appeared to confirm the cause of Bethan's death as drowning by submersion in water. 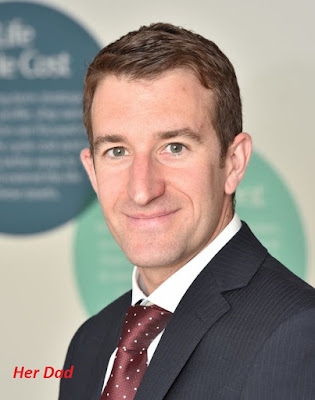