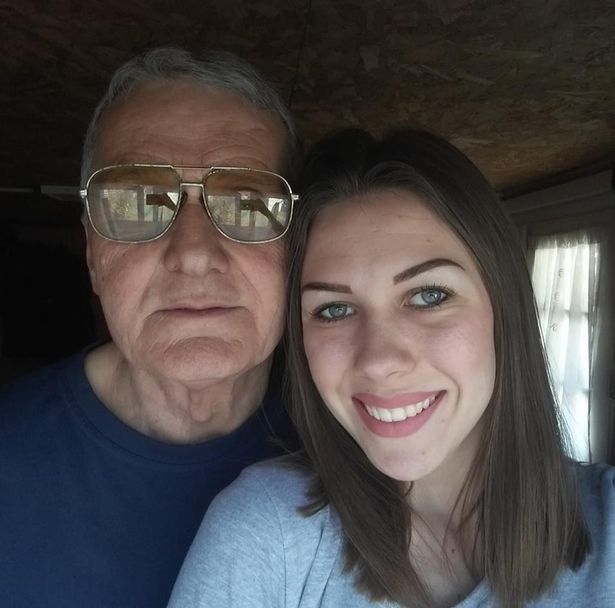 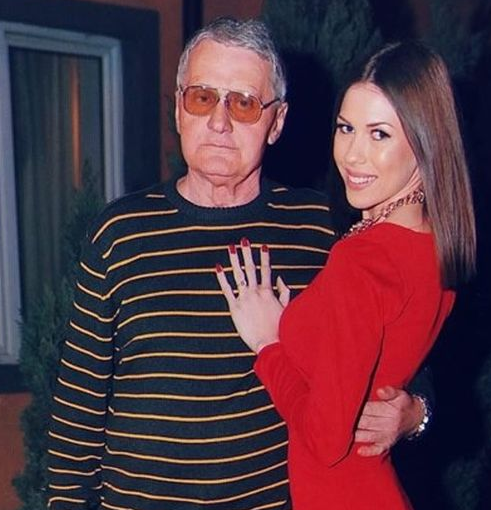 A couple with an age gap of 53 years have so far failed in their promise to keep up their daily s-x habit while on reality TV.

Viewers perhaps expecting to see some x-rated activity have been left disappointed.

They both entered the reality show 'Parovi' (Couples) in the Serbian capital city of Belgrade.


Before the start of the show, Milijana said: "Of course we will have s-x, why wouldn't we? I would love to get pregnant and give birth to a baby, hopefully. If not on Couples then after we leave the show.

But many fans have been left dissapointed with their no show.