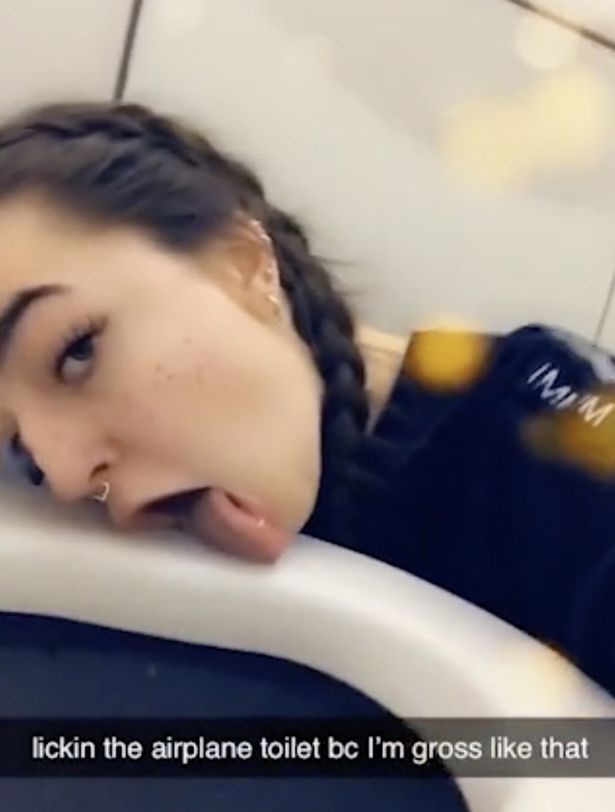 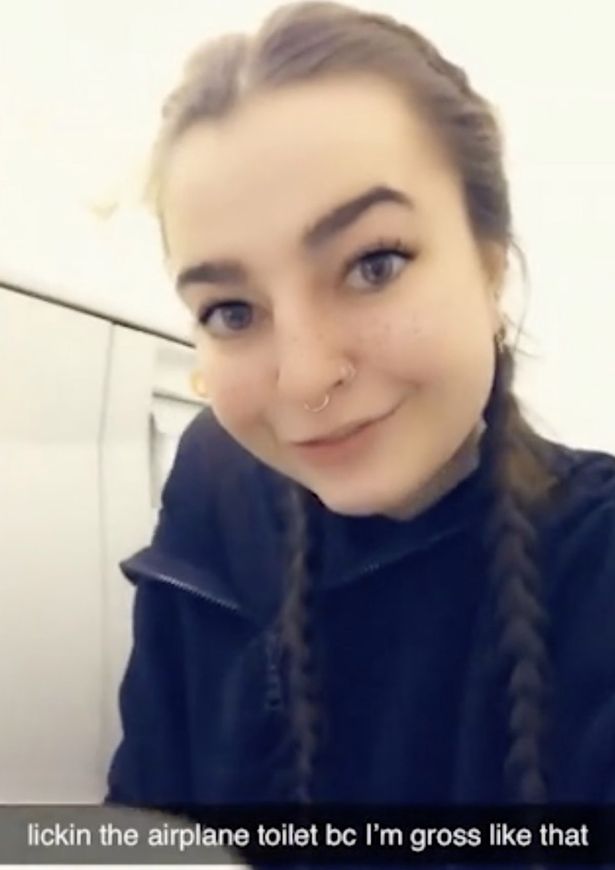 The gender-fluid passenger - who identifies as neither man or woman -  posted the footage on Twitter under the handle 'grimiestt' on March 18.

Grimiestt can be seen bending over the airplane toilet and licking the seat.

The 12-second video has gathered over 6.25 million views and 9,500 comments. It was captioned: "I've licked a lotta toilets in my day but this was the first that made my tongue go numb."


Thousands of web users reacted in shock and disgust as one person commented: "Imagine going on a trip with someone then as you get off the plane you see this on their story..."

One user wondered: "What do you gain from this?" as another jokingly replied: "Hepatitis C yaaaa".

Another asked 'grimiestt' if the seat was cleansed beforehand.
grimiestt' answered: "yes and yes but shh don't tell it ruins the movie magic."

The s-x worker posted on Twitter later claiming to be in Barcelona.