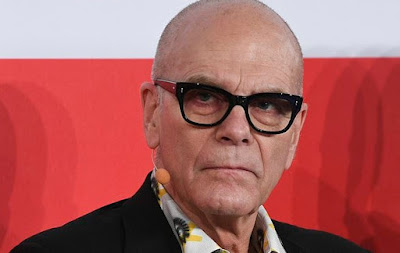 One of Germany's richest families says it plans to donate ten millions euros (£8.5million) to charity after learning about their ancestors' enthusiastic support of Adolf Hitler and use of forced labourers.

Albert Reimann Sr and Albert Reimann Jr used Russian civilians and French prisoners of war to help build their fortune, according to documents reported on in Germany's Bild newspaper.

Family spokesman Peter Harf, who is a managing partner for the Reimann's JAB Holding Company -  which owns a controlling interest in Krispy Kreme Doughnuts and Pret a Manger, said recent internal research confirmed the findings.

'It is all correct,' he told the newspaper. 'Reimann senior and Reimann junior were guilty ... they belonged in jail.'


The father and son, who died in 1954 and 1984, did not talk about the Nazi era and the family had thought that all of the company's connection to the Nazis had been revealed in a 1978 report, Harf said.

But after reading documents kept by the family, the younger generation began to ask questions and commissioned a University of Munich historian in 2014 to examine the Reimann history more thoroughly.

The expert presented his preliminary findings to the Reimann children and grandchildren, as well as Hanf, several weeks ago.

'We were all ashamed and turned as white as the wall,' he said. 'There is nothing to gloss over. These crimes are disgusting.'