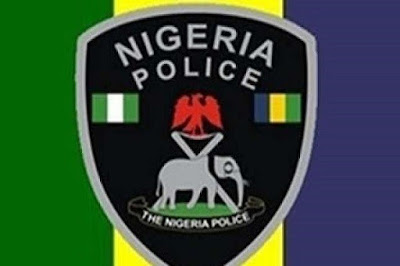 The police in Lagos have arrested a grandfather and his daughter over the death of a 10-year-old grandson in Ikorodu area of the state.

A source at the State Criminal Investigation Department (SCID), Panti, told News Agency of Nigeria (NAN) that the grandfather and his daughter, mother of the deceased, were arrested for allegedly disposing the child’s corpse without the knowledge of the father.

NAN gathered that the deceased, Abdullah Adisa, 10, the only child in the marriage, fell ill and later died while in the custody of the mother.

The deceased mother, who was estranged with her husband over alleged infidelity, was living in her father’s house in Ikorodu when the incident happened.

“When the father of the child demanded to see his son, he was told that the child had died. He requested for the corpse, they told him his corpse had been buried in cemetery already.

“The father of the child reported the case to the police. When the police asked the grandfather to take the operatives to the spot of burial at the cemetery, he could not do so.

“The grandfather and his daughter have case to answer. They will be charged to court for conspiracy and indecent behaviour to corpse,” the police source told NAN.

When contacted, the Spokesman for the police in Lagos, DSP Bala Elkana, said he was yet to be briefed about the matter from the SCID.