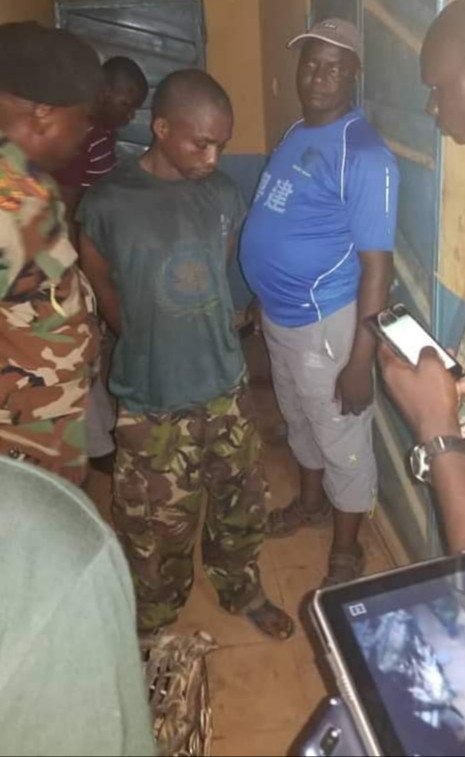 The Republic of Sierra Leone Army Forces (RSLMF) has lost one of their own. Sgt. Maj. Issa Kamara was shot dead by his bodyguard yesterday after he gave instructions to him.

It was said that, their was a bit of argument over his deployment in Sierra Rutile. The body guard got upset, went into his room picked up his rifle and emptied 28 bullets on his boss.

He has been arrested and now detained at the navy headquarters in Freetown. He is like to be executed by firing squad. 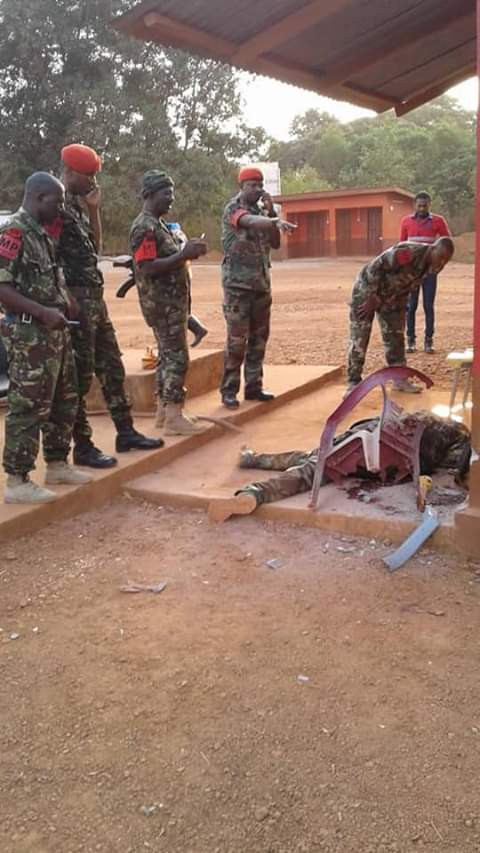 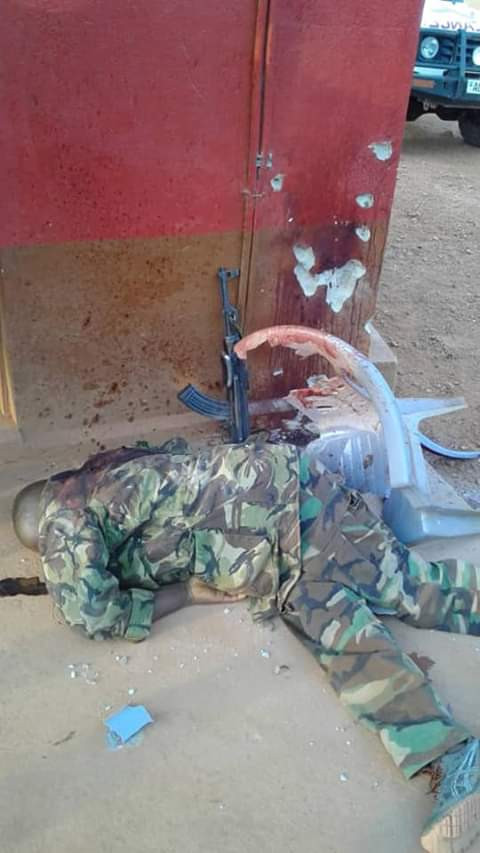