Heidi Klum TOPLESS As She Shows Off Pert Derriere 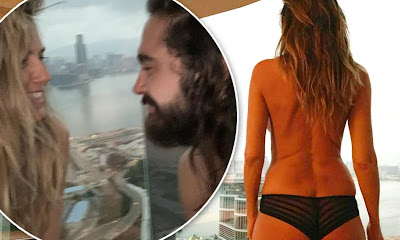 She's considered one of the most beautiful supermodels in the world. And Heidi Klum proved worthy of the title as she flaunted her magnificent figure in a pair of black panties via Instagram on Wednesday.

The 45-year-old German stunner showcased her pert derriere as she looked over the Hong Kong skyline with her fiance Tom Kaulitz.

Daring to impress, the television personality looked overjoyed as she spent the day with her new beau.


The couple confirmed their engagement earlier this year, after going public with their relationship in May last year. 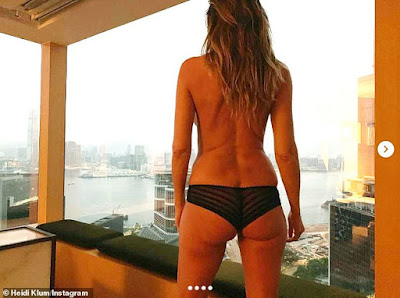 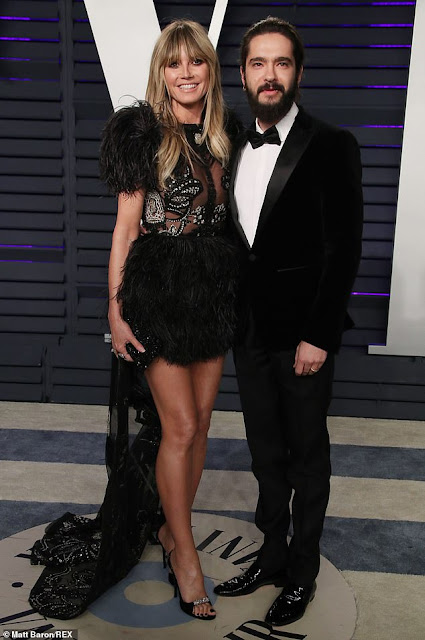