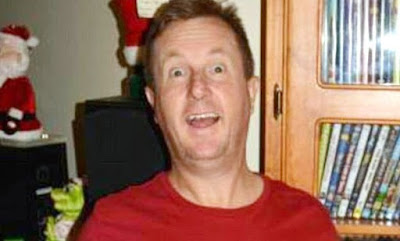 A mum has explained how she realised the chilling truth behind why she and her 12-year-old daughter were always tired.

Sydney woman Rachel, who cannot be named for legal reasons, even baffled doctors with inexplicable legathry.

But the truth was shocking. Both she and her daughter were being drugged by her partner so he could rape the little girl.

She had been dating Timothy James Stewart before the "monster" was unmasked as a sick, sick paedophile.


He's now to serve 32 years for the heinous crimes of grooming and abusing a girl from the ages of 12 to 15.
Stewart, pleaded guilty to 99 charges relating to the abuse.

A jury later found him guilty of a further 28 offences, including drugging the girl and her mother, rape and sexual assault as well as indecent assault of her younger sister as well.

In a column for the Sydney Morning Herald the mum explained how she couldn't understand why both she and her daughter were always tired.

And she said it all clicked when there was a row over why her daughter didn't call Stewart 'dad' anymore.